Chateau Rweiss is the definition of the perfect venue! It was built by the priest Boutros Abi Nasr in 1907 and in the beginning was a private convent that contained a church and a small school. After the civil war, the convent was diminished and abandoned by their heirs. In 2002, Rafic Abi Nasr, one of the heirs of the convent, decided to bring it back to life. He bought meters of land surrounding the convent and created a perfect venue for unforgettable events! We had the opportunity to interview Maria Boustany, responsible for Public relations of Chateau Rweiss and learn many interesting things about the venue and how it works. 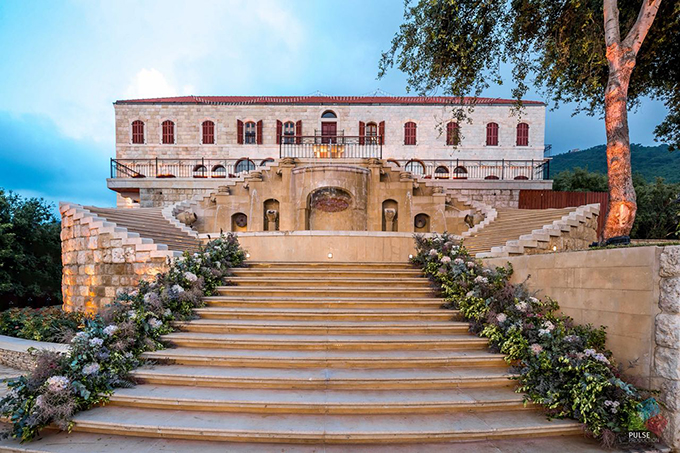 Tell us a little about how you started your company

“We started in 2008, the venue has been in the Abi Nasr family for a decade, but Mr. Rafic Abi Nasr decided to restore the old part that was destroyed in wars and expand it till it became the way it is now. In 2007 his eldest son got married and the outdoor wedding venues have just begun to become trendy, so due to the popular demand of wedding planners the family decided to rename the venue Chateau Rweiss and host the biggest and luxurious weddings in the Middle East”.”

What’s your favorite part of running a wedding venue?

“The relation we build with the couple especially when we first meet them and see their reaction while they fall in love with the magic of the place. This is the most popular sentence we hear. When we deal with them in an ethical and professional way and built a relation that does not end on wedding day but continues to become a beautiful friendship.” 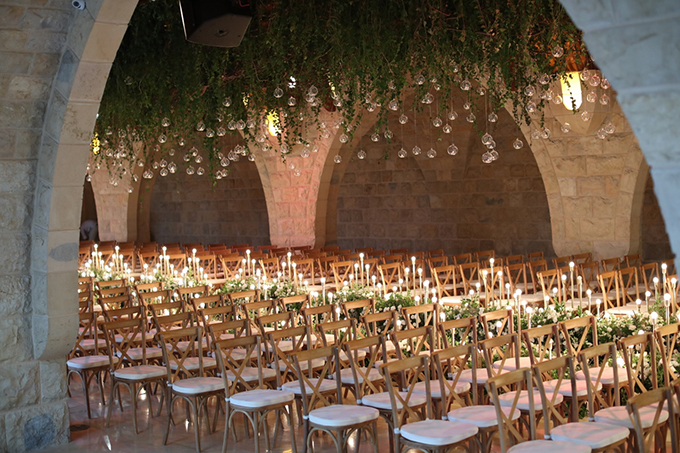 What is special about your wedding venue?

What’s is the motto you live by professionally?

“Work with love, passion and ambition but most importantly love, for without love there is no work.” 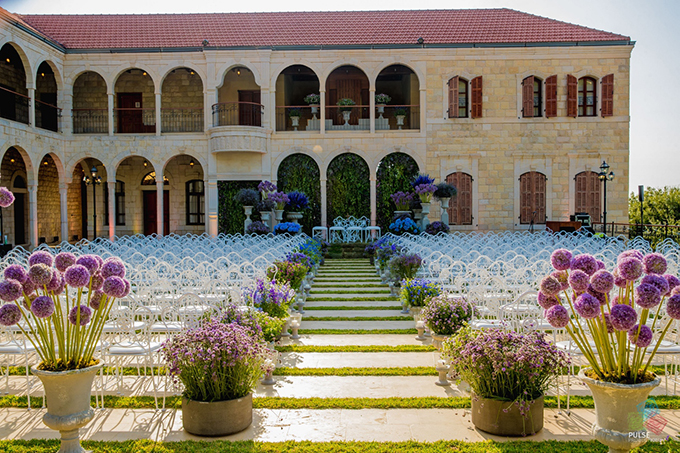 Who has influenced you the most in your career?

“Well here we have to say 2 people: First of all, Rafic Abi Nasr, he is the founder and the essence of Chateau Rweiss and without him we wouldn’t have anything to sell or achieve. His vision, perseverance, attention and dedication are the benchmark that we all needed to make it a step further, he is a school and an ethics book that we learnt from ever since the very beginning.

Second of all, the professionalism of Design Lab Experience’s team and their vision. They were the first international wedding designer to come and design a wedding in Chateau Rweiss. The way they dealt with their own team, the suppliers, the cleanliness and neatness of their work left a mark and we have made several improvements in the way we work due to their influence.”

What are the key decisions when planning a wedding?

What are the common elements in the best weddings you’ve seen?

“Their emphasis on their love of the authenticity of the venue and highlighting it in their wedding designs, theme and plans.

Their investment would be most on entertainment and flowers instead of completely changing the venue.” 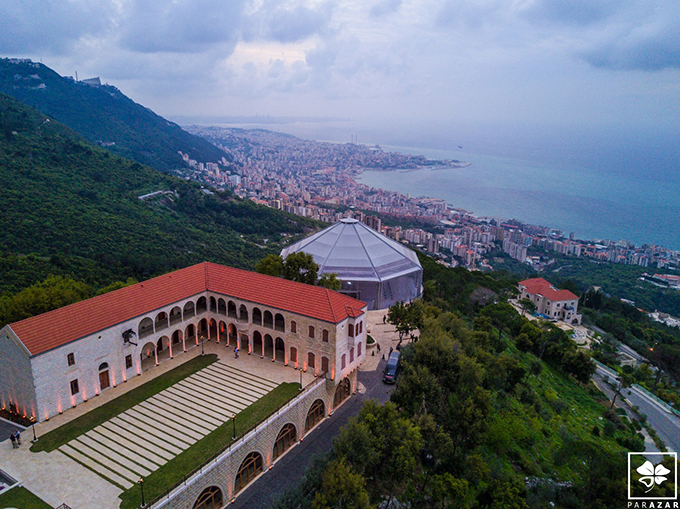 How do you handle last-minute requests?

“We have had the honor to build our wedding kit over the past 12 years to include almost every last minute request from wedding planners or couples themselves. From TVs to watch the games of the champions league, to a food delivery at 5am after the afterparty.” 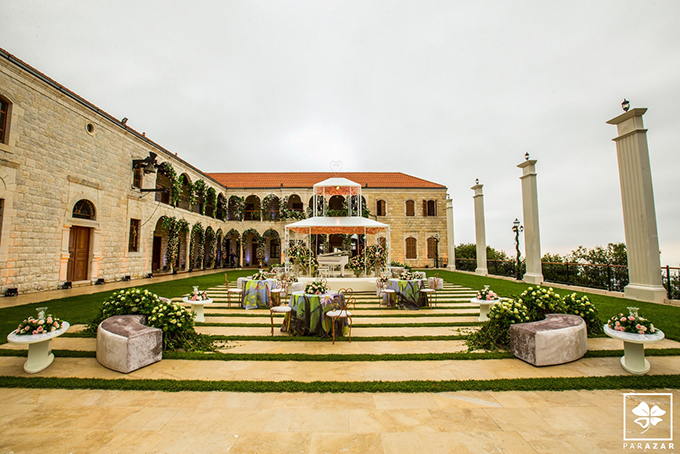 What has been your experience with social media when promoting your company?

“Social media has been an essence to promote not only our company, but all Lebanon’s wedding industry overall. It reached all Lebanese expats and foreigners all over the world.” 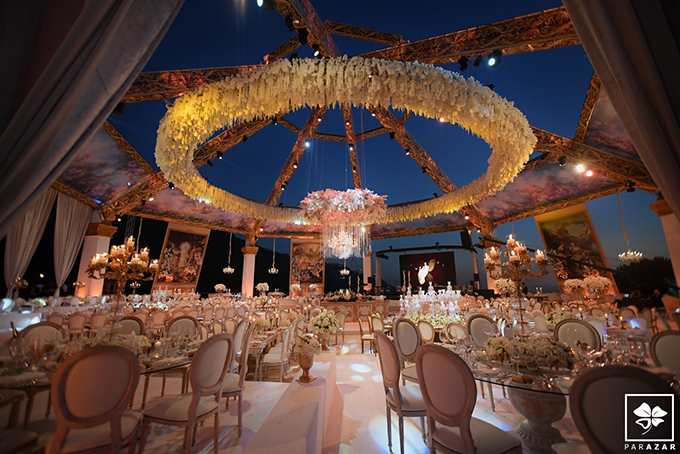 Which social media platform do you prefer? 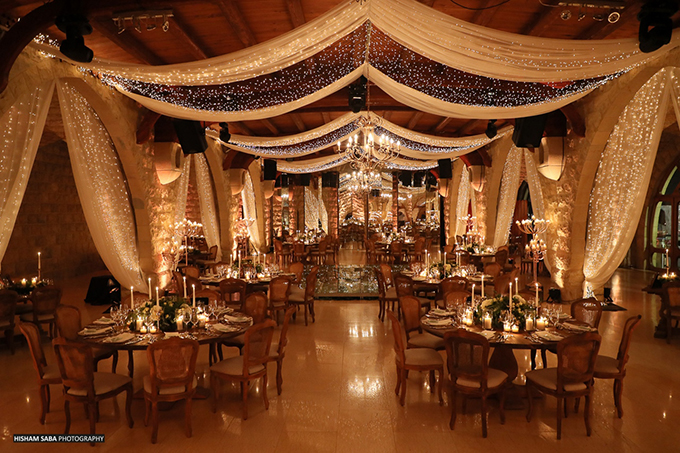 What is the greatest lesson you have learned, and will you pass on to other wedding professionals?

“Ethics, ethics, ethics… never sell your ethics and values for a client or a wedding. If you wish to think long term never change your ideology no matter the circumstances and be willing to lose some to gain on the long run. He who thinks short term in this industry by making quick money loses on the long term.” 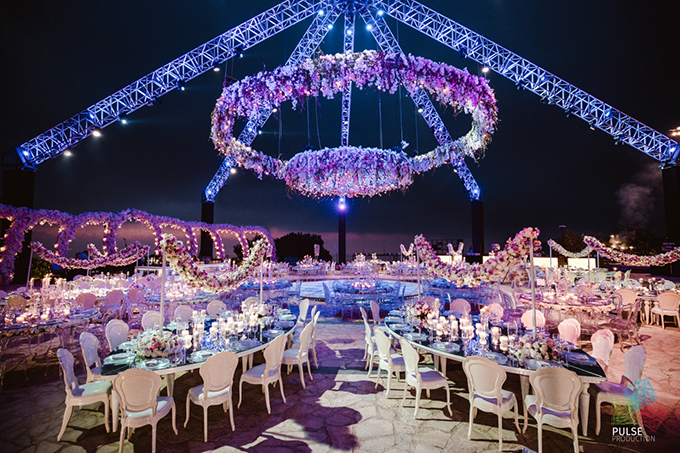 What’s the most spectacular event you have ever put together?

“The wedding by Design Lab Experience in 2012 was absolutely the most spectacular one ever, in terms of structures, lighting, international florists, entertainment management, furniture and table details.” 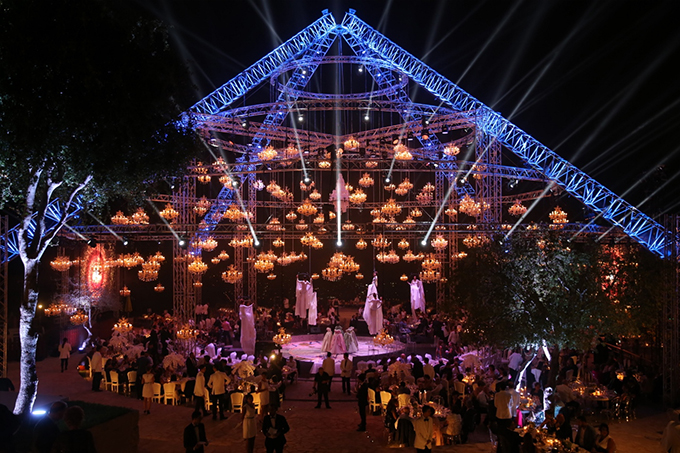 This error message is only visible to WordPress admins

We use cookies to ensure that we give you the best experience on our website. If you continue to use this site we will assume that you are happy with it.OkRead more